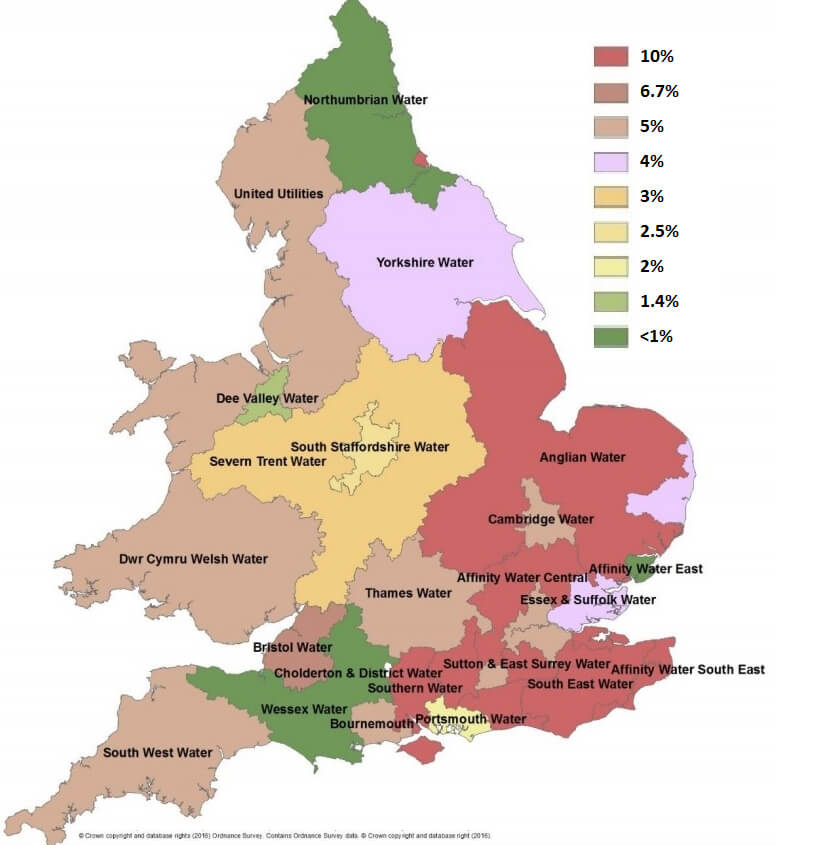 What more is happening to ensure the resilience of water supplies?

Click here to leave Discover Water and find out how the water sector is planning for the future.

Your browser is out of date!

Please update your browser to view this website correctly.